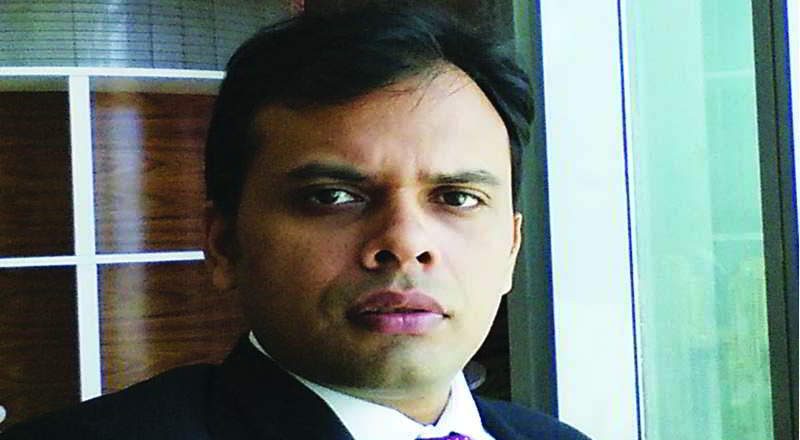 (Authored by Pushpendra Baghel – Head Solutions and Technology Advisory Group, 3i Infotech)
Satoshi Nakamoto was said to have become very disillusioned with central banks and governments handling our money and facilitating payments. This was in the backdrop of Lehman Brothers going down and great recession of year 2008 when Bitcoin was born. It’s almost a decade since Bitcoin first came into being. The idea was to create digital currency and global payment system which is free from any government control.

Major Promises
1. Government or any other authority will never know as how much money you hold and your transactions won’t be traced back to you. There will be 100 % privacy.
2. Cross border payments and money transfer will be on real time without any third party involved to facilitate payment.
Well, we still don’t see Bitcoin (or any other crypto currency) being used in mainstream buying and selling.

What went wrong?
1. Transaction time is in minutes and hours compared to seconds in centralized systems (except the cross border payments). Bitcoin can’t scale beyond 7–10 transactions per second.
2. Minors are free to pickup transactions from available pool of transactions while creation of blocks. Transaction even after being picked up by minor for block may end up back in the pool if part of block which was discarded by the network. There is just no fairness.
3. One has to wait until the time you are sure that your transaction (block) is not going to be discarded. There is off course no guarantee of finality. It’s only the probability which increases with time.
4. Bitcoin minors tend to consolidate to location where electricity is cheap. There is risk of government crackdown and takeover of the network.
5. Governments are banning Bitcoin and other crypto currencies.
For example, internet has moved to where it is today with many generations of evolution.

The above is the simplistic view of evolution path of internet. This however was not simplistic, if we go back in time and explore the history of internet.ARPANET is one which succeeded but there were many more networks. But ARPANET was successfully able to solve problems and grow around the open standards. Open standard was very crucial for one single network to be where it is today.

I have listed few problems with Bitcoin technology which has prevented it to become mainstream. It is so encouraging that there are other platforms which have already solved these problems.For example, the hashgraph technology which is essentially a consensus algorithm, seems to have solved many problems.

• Finality: There is finality of transaction which is not based on probability. It is based on ‘Gossipprotocol’ and virtual voting.

The only problem I see with hashgraph is that it’s not an open standard but patented technology. This limits everyone to contribute to the growth of hashgraph as universally accepted standard.

I believethere are two things that should happen for blockchain to get the maturity of internet.

• Open Standards: There should be investments to evolve open standards, which will allow everyone to contribute and benefit, similar to TCP/IP.

• Government involvement: Blockchain will be more impactful with active involvement of the government,as it was for internet.

I am overall very optimistic about blockchain and also about this becoming mainstream in near future.