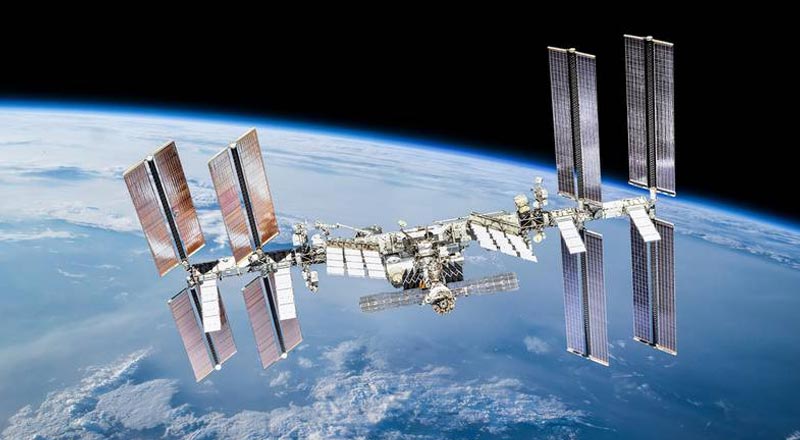 In a series of tweets written in Russian on Saturday, Rogozin said: “I believe that the restoration of normal relations between partners in the International Space Station and other joint projects is possible only with the complete and unconditional lifting of illegal sanctions.”

Rogozin, in a letter sent to NASA, the ESA, and the CSA, demanded that they lift sanctions against a number of enterprises in the Russian rocket and space industry.

NASA responded with its own letter, which appeared to be signed by NASA chief Bill Nelson, according to a photo shared by Rogozin.

The letter from NASA read something like this: “The US continues to support international government space cooperation, especially those activities associated with operating the ISS with Russia, Canada, Europe, and Japan.”

It added: “New and existing US export control measures continue to allow cooperation between the US and Russia to ensure continued safe operations of the ISS.”

The authenticity of the NASA letter is however not confirmed.

The ISS is a multi-nation space station in low Earth orbit and is operated primarily by partner agencies including NASA, ESA, CSA, Roscomos, and the Japan Aerospace Exploration Agency.

ESA’s director-general Dr Josef Aschbacher said that he would forward Rogozin’s request to the ESA member states “as these matters fall under their responsibility.”

Lisa Campbell, CSA’s president, gave Rogozin a response similar to NASA’s, according to the screenshots. “I can assure you that Canada continues to support the ISS program, and is dedicated to its safe and successful operations.”

The US and allies have imposed sanctions on Russia in a bid to put pressure on Putin’s unprovoked war in Ukraine. This prompted Rogozin to previously say the country would end its cooperation with the ISS but he did not follow suit then.