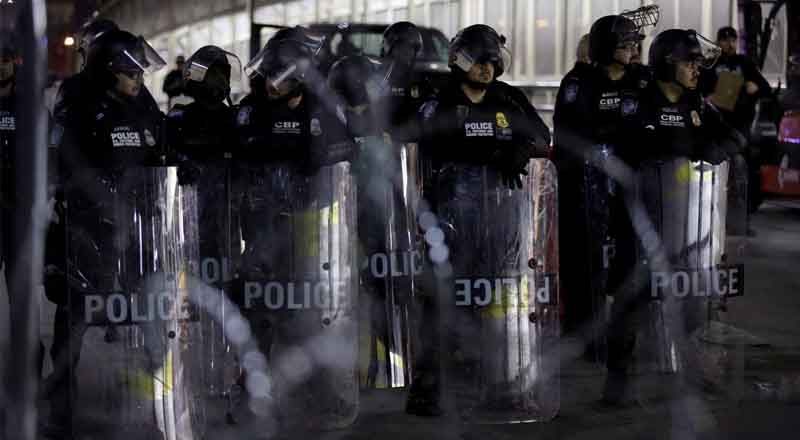 U.S. authorities said they closed the busy Ciudad Juarez-El Paso border bridge on Friday after more than a hundred mostly Cuban migrants tried to cross in response to a court ruling suspending an asylum policy.

Earlier, an appeals court ruled to block one of President Donald Trump’s signature immigration policies the administration says that it has helped to curb migration on the southern border and forced tens of thousands to wait in Mexico.

I’ve been waiting in Juarez for ten months,” said one Cuban asylum seeker, who declined to give his name. “I don’t care how long I have to wait here for them to let us through.”

Customs and Border Protection (CBP) confirmed on its Twitter account that it had closed the Paso Del Norte Bridge to stop a group of migrants from illegally and forcefully entering the United States and that other ports stayed open.

The policy has forced roughly 60,000 people back to Mexico under one of Trump’s asylum policies, called the Migrant Protection Protocols (MPP), to await the outcome of their cases in often dangerous border towns.