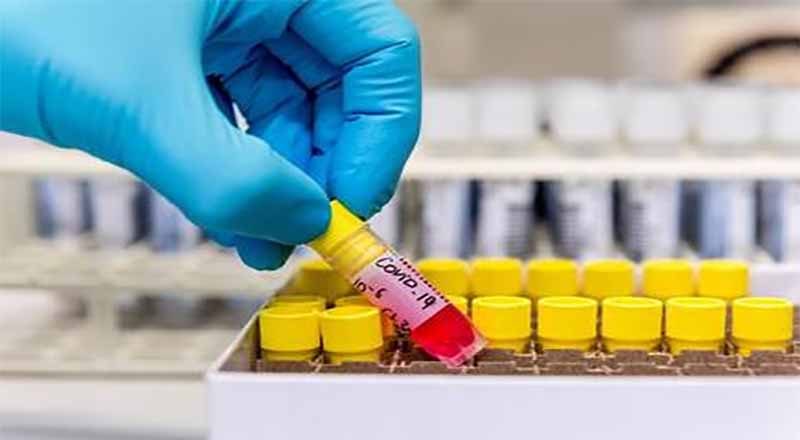 With pandemic coronavirus that has covered the entire earth, each country is trying its bit to create a vaccine against deadly COVID-19. This week, Health Secretary, Alex Azar said that the U.S. expects to be able to start manufacturing the drugs itself, whoever makes the scientific breakthrough. Still, in the first months of the pandemic, signs of geopolitical rivalry have been there for all to see, and trust lacking even among allies.

The US has been accused by Berlin of ‘modern piracy,’ for allegedly snatching away shipments of Chinese protective gear earmarked for Germany, a claim denied by the U.S.

U.S. Vice President Mike Pence described the U.S. vaccine program as aiming ‘to develop a vaccine for the people of the United States.’ The administration is targeting 300 million doses enough to inoculate most of the country — by January.

China’s research process is for now more advanced, with a total of 508 volunteers joining a second phase trial for a potential vaccine that the Chinese Academy of Military Medical Sciences is developing with a Tianjin-based company, CanSino Biologics. Results from the trial could be known as soon as this month.

According to Sergei Netesov, a former Executive at the lab who now teaches at Novosibirsk State University, Russia has at least four vaccine projects underway, including at Novosibirsk Vector, a laboratory that once worked on Soviet bio-weapons programs, without depending on its rivals. Others are in the mix, too, with the U.K. saying that if a promising Oxford University project is successful, Britons will be at the front to the line.

The Bill & Melinda Gates Foundation, meanwhile, has said it will build manufacturing capacity to make as many seven vaccines available, even before they exist, an unprecedented effort to ensure wide and rapid availability.

The U.S. snubbed Monday’s G-20 vaccine initiative, objecting to the involvement of the World Health Organization, while officials in both Washington and Beijing have indulged in conspiracy theories and blame games to accuse the other of responsibility for the virus.

China is emerging first from its lockdown to reboot its economy, while the U.S. and Europe are still struggling to contain the virus and piling on vast sums of national debt to cushion the economic impact, risking long periods of slow growth ahead.